High quality of life, lower rents, and a brilliant workforce are luring start-ups to the east bay. Meet the fearless pioneers who are staking their claim.

Long-lasting batteries made of wire mesh that can fit any device imaginable. A low-cost diagnostic tool that detects cancer via a drop of blood. A robotic exoskeleton that allows paraplegics to walk.

If these sound like something you’d see in a sci-fi movie (didn’t Star Trek’s Dr. McCoy have that cancer screening tool?), they’re not. Each one of these seemingly futuristic technologies is currently being researched and developed, and in some cases made, right here in the East Bay.

And there are hundreds—thousands—of other ideas with world-changing potential percolating in labs, universities, office parks, and start-ups from Richmond to Livermore, fueling the next wave of jobs and an East Bay business boom.

Riding the wave of high-tech–fueled innovation, the Bay Area has emerged from the dark days of the Great Recession with a vengeance.

The East Bay has seen significant upticks in several sectors—namely tech, construction and housing, health care, hospitality, and retail. But the truly exciting news is that the region is starting to catch up to San Francisco and the Silicon Valley, NorCal’s booming economic centers, which have recently come into unprecedented levels of wealth.

With beautiful open space, relatively affordable housing, and good schools, the East Bay has always been a great place to live, attracting the best and the brightest. Which now gives it a natural selling point for businesses: a highly educated workforce. Combine this with the skyrocketing commercial and housing prices in San Francisco and the Silicon Valley, and the East Bay is looking very attractive to start-ups.

Also, the East Bay is tapping into its entrepreneurial spirit and taking advantage of the wealth of brainpower at its three national labs and world-class university, all of which means the East Bay is poised to capitalize on good economic times.

A two-part business: The company has been developing solar technology at Sandia National Labs in Livermore for the last five years; it also installs solar technology on commercial industrial rooftops.

Why it matters: Access to clean, renewable energy is good for the environment and the economy.

Why East Bay: Quality of life, lots of sunshine, top laboratories, and access to engineering, science, and technical talent.

The future: “It used to take eight, 10, 15 years for a business to break even [after going solar]. Sometimes, the payback is in as little as three years now,” Lamkin says. —Stacey Kennelly 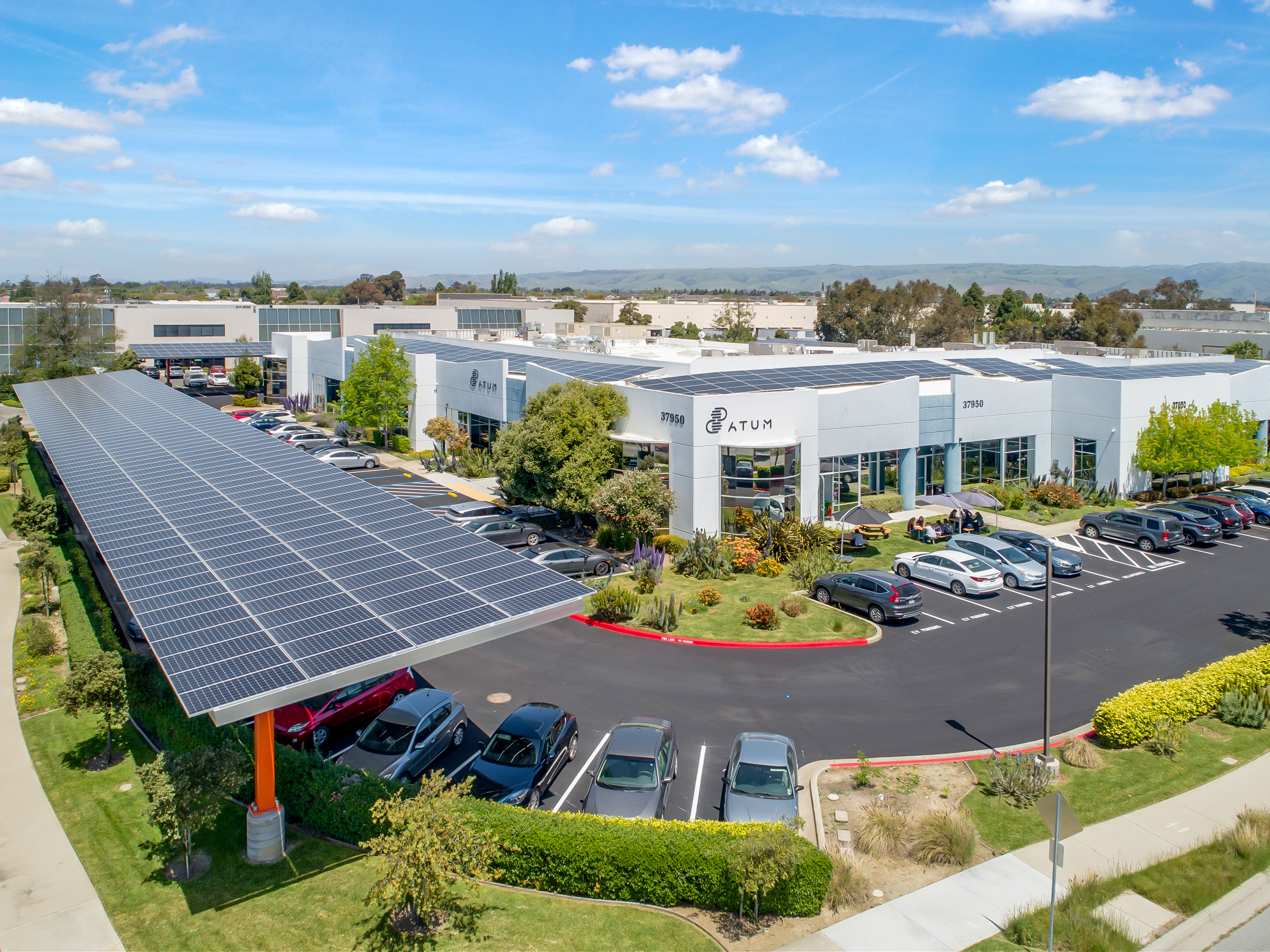 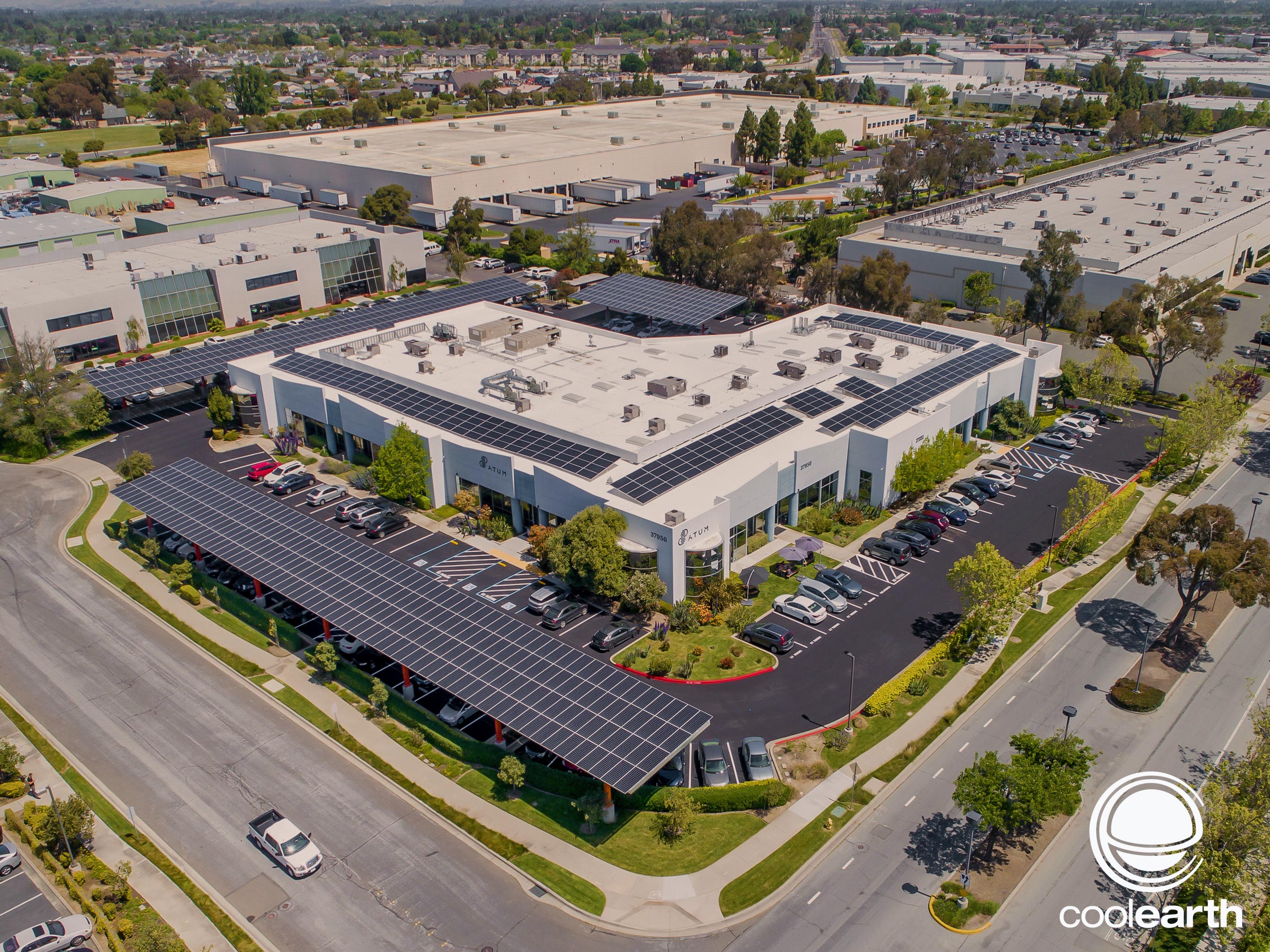 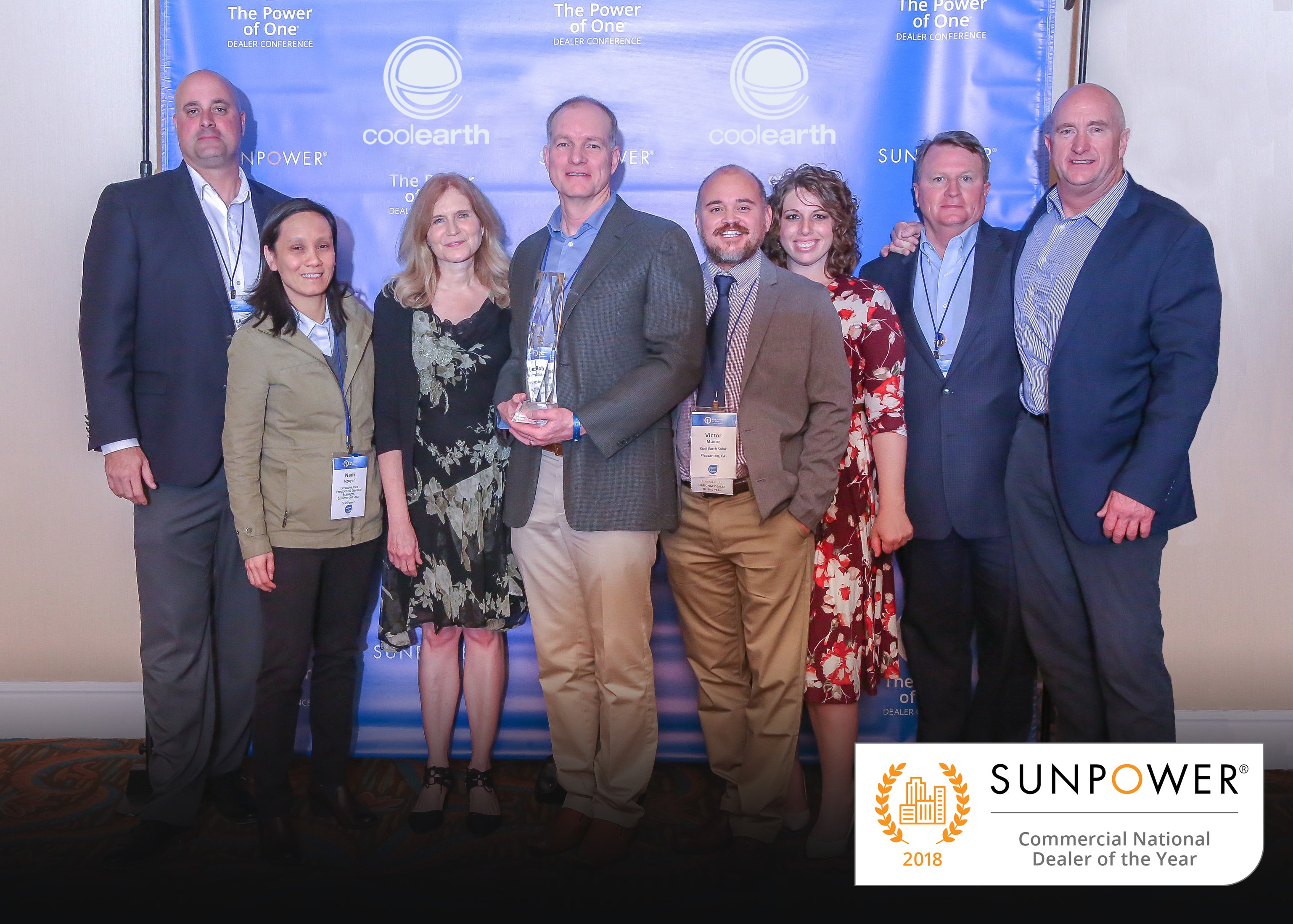 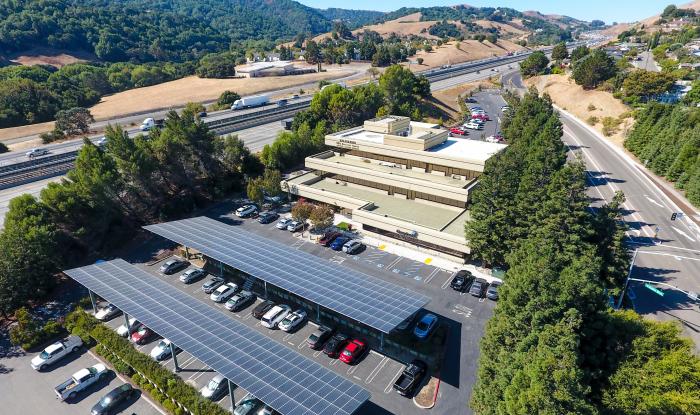